CloudFlare Internet Summit: Who Will Win the Cloud Wars? 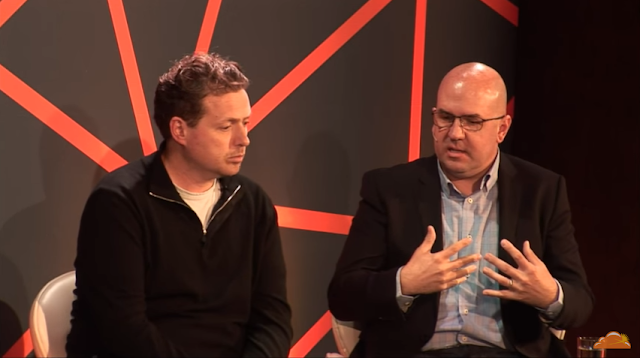 Nathan Eagles, Co-Founder and CEO of Jana, describes the state of the Internet in emerging markets and the roles that both advertisers and their competitors play in that environment. Evan Marwell, Founder and CEO of EducationSuperHighway, talks about bringing together public and private sectors to provide more educational resources to schools and kids. 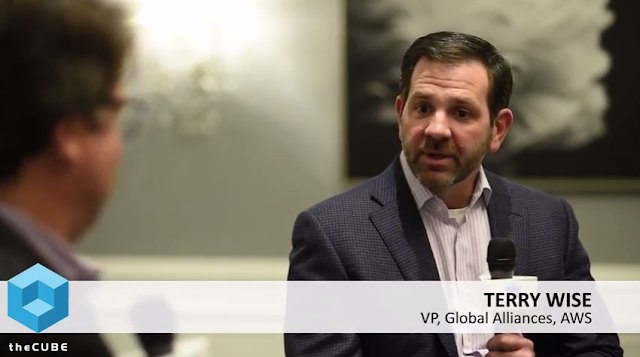 Adobe and Microsoft partner on Azure 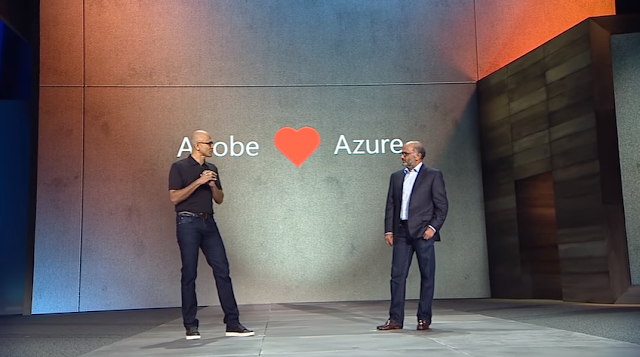 Adobe and Microsoft Corp. announced plans for a strategic partnership to help enterprise companies embrace digital transformation and deliver compelling, personalized experiences through every phase of their customer relationships. Together, the two companies will enable businesses to dramatically strengthen their brands through solutions with Microsoft Azure, Adobe Marketing Cloud and Microsoft Dynamics 365. 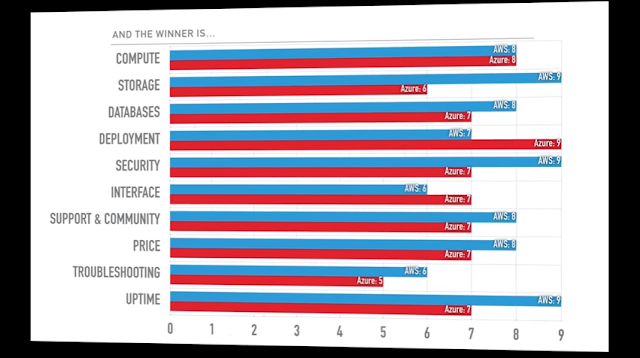 Microsoft Azure is challenging AWS as the best cloud platform. Paul Oliver has used both extensively and is ready to put them head to head. He evaluates them both using several criteria:

During this 30-minute webinar from January 13, 2016, Jeremy Cioara, Garth Schulte, and Ben Finkel compare and contrast Amazon Web Services, Google Cloud Platform, and Microsoft Azure — three of the leading cloud platforms on the market. You'll learn what features the three share, what features help them stand out, and how they can benefit you and your organization.

Excerpt from:
The Epic Story of Dropbox’s Exodus From the Amazon Cloud Empire

For the first eight years of its life, you see, Dropbox stored billions and billions of files on behalf of those 500 million computer users. But, well, the San Francisco startup didn’t really store them on its own. Like so many other tech startups in recent years, Dropbox ran its online operation atop what is commonly called “the Amazon cloud,” a hugely popular service run by, yes, that Amazon—the world’s largest online retailer. Amazon’s cloud computing service lets anyone build and operate software without setting up their own hardware. In other words, those billions of files were stored on Amazon’s machines, rather than machines owned and operated by Dropbox.
But not anymore. Over the last two-and-a-half years, Dropbox built its own vast computer network and shifted its service onto a new breed of machines designed by its own engineers, all orchestrated by a software system built by its own programmers with a brand new programming language. Drawing on the experience of Silicon Valley veterans who erected similar technology inside Internet giants like Google and Facebook and Twitter, it has successfully moved about 90 percent of those files onto this new online empire.
0 comments 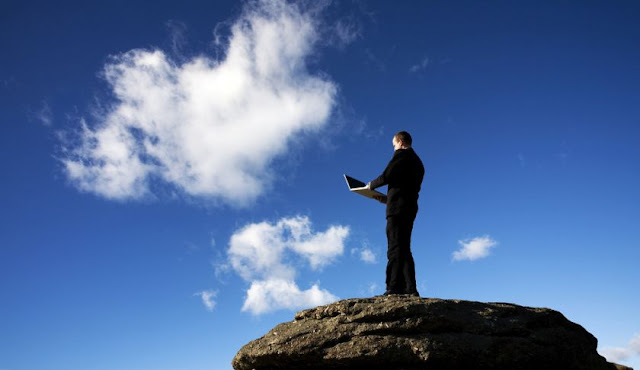 According to this article on Fortune.com, although Amazon Web Services still dominates the public cloud market, Microsoft is making ground and closing the gap.

They cite a survey featuring input from 1060 cloud customers:

Overall, AWS is used by 57 percent of respondents, flat from last year. Enterprise adoption of AWS grew from 50 percent to 56 percent while adoption by smaller businesses fell slightly from 61 percent to 58 percent. Azure IaaS grows strongly from 12 percent to 17 percent adoption, while Azure PaaS grows from 9 percent to 13 percent.

Fortune Article: Google's Secret Plan to Catch Up to Amazon and Microsoft in Cloud

Fortune Magazine recently  published an article  explaining Google's plan to compete with Amazon and others in the cloud.  They sa... 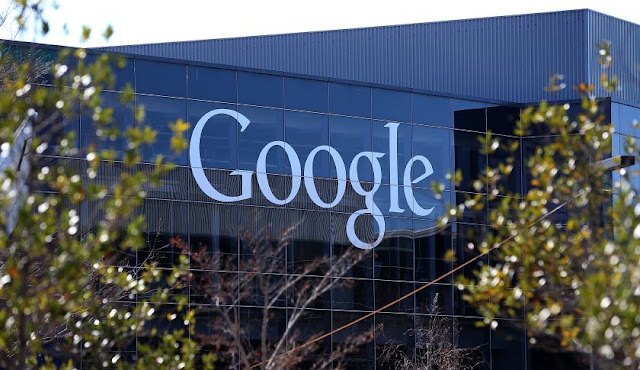 Other Blogs By Todd Swank